Last weekend saw a fine days gaming down in the Cotswold in the town of Northleach, now not only famous for the BBC's This Country but also a day of summer gaming before the autumn sets in. 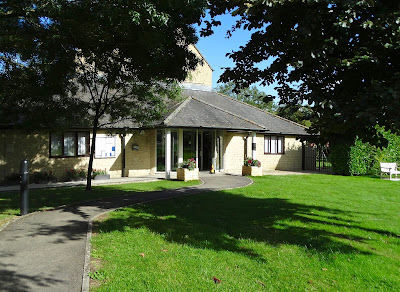 All credit to Keith Flint (of "Honours of War" fame) for organising there were 8 games on offer and over 30 gamers in attendance. 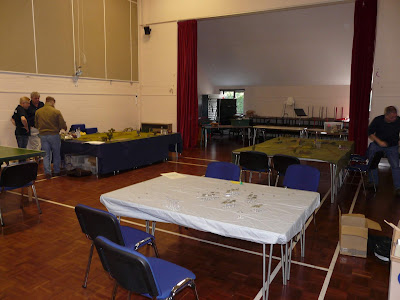 The day was a very relaxed affair with players encouraged to try the various games on offer and Stuart Asquith was on hand to award various prizes on the day.

I did not get to spend as much time as I would have liked around the other tables, but here's a selection of some of the great games on offer. 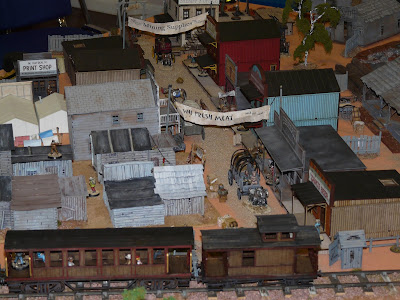 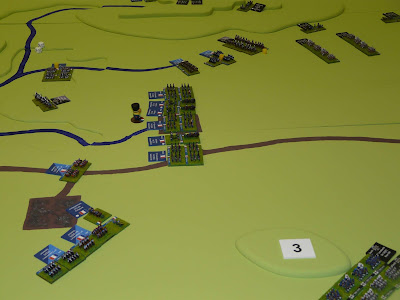 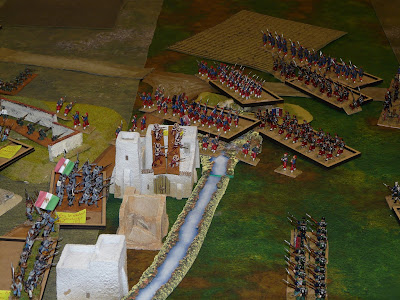 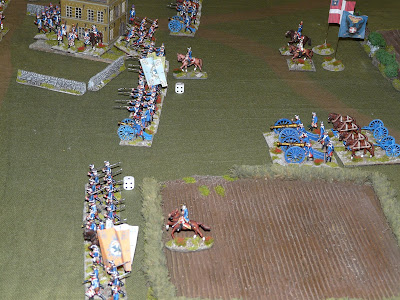 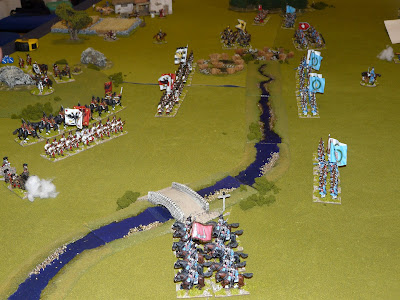 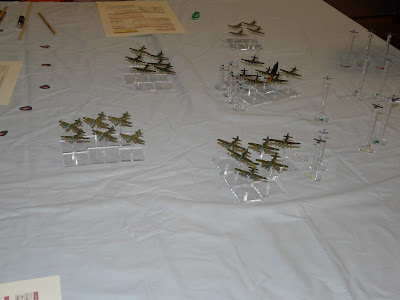 For our part we hosted a Haitian rescue, with the French army looking to free the civilians from the church to get them to the port, whilst the rebellious slaves and the free people look to kill or capture them.
Thanks to Nigel for taking part, by the end he was playing like a Sharp Practice veteran.

It was a close run affair with both sides thinking they had it in the bag at various times of the day, in the end the women and children just made the boat, despite a last gasp charge by the Haitian army to try grab the prize. 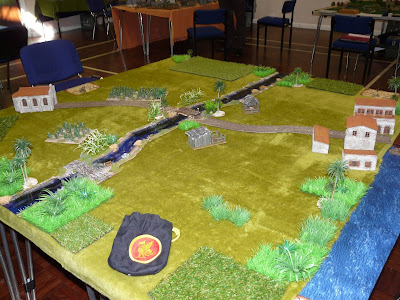 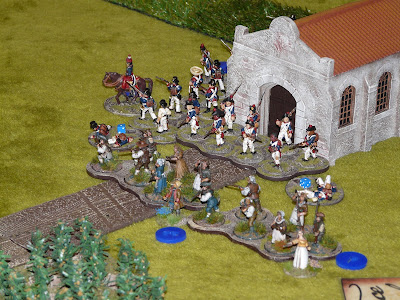 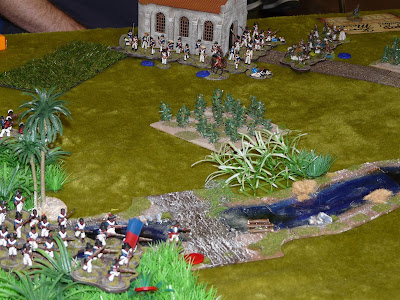 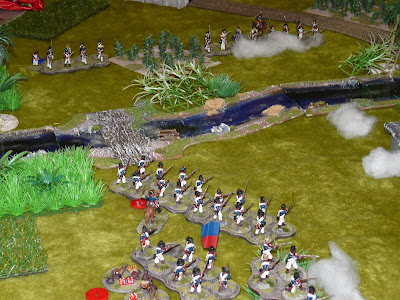 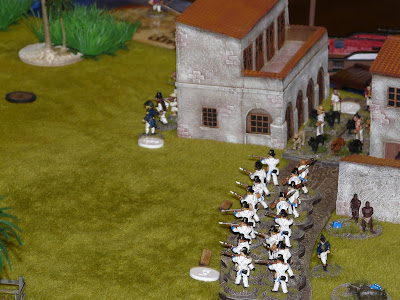 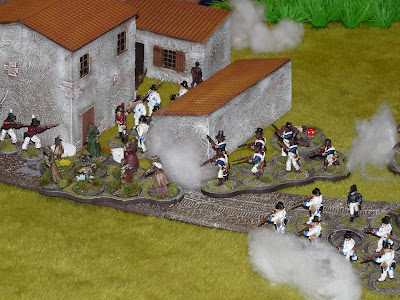 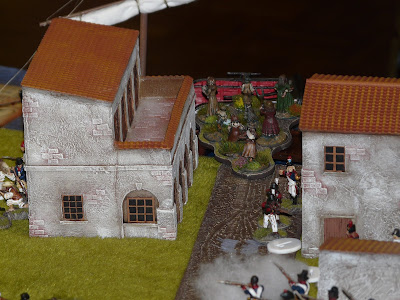 It was great to meet up with some old friends and new and the date of the 30th August 2020 is firmly in the dairy for next year.

We were lucky enough to win game of the day which was nice…. 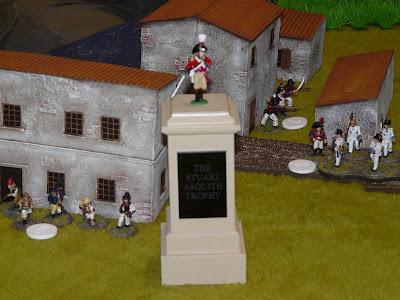