Not quite true to the TV series, but how could I resist and an interesting twist to the Hammerhead factions in March.
Kao Chiu unwittingly releases the souls of nine dozen rebel knights from the tomb in which they had been sealed.
But what of the souls left behind?

Why not have a Fangshi - Occultist commanding legions of the undead as they rise up and defend their burial ground.
Another offering from Watchful I Studio, these are better sculpts than the terracottao warriors still a little on the thin side but they have really captured the shambling nature of your classic zombie. 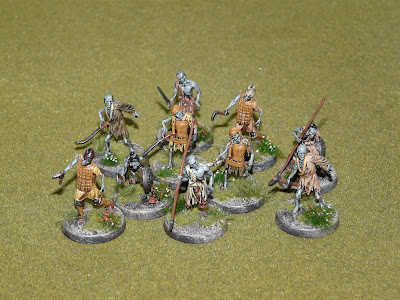 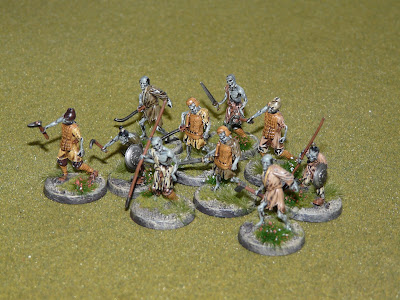 Email ThisBlogThis!Share to TwitterShare to FacebookShare to Pinterest
Labels: Fantasty, Hammerhead, Songs of Blades and Heroes, The Water Margin, Watchful I Studio