Just a quick update on the Pony Wars Project.

I manged to complete several shock and casualty markers over the past few days as I shall be fielding units on a single base, I wanted to ensure the table was not cluttered up with a number of loose dice. So these bases will double up as a way to record any killed or shock for the casualties. 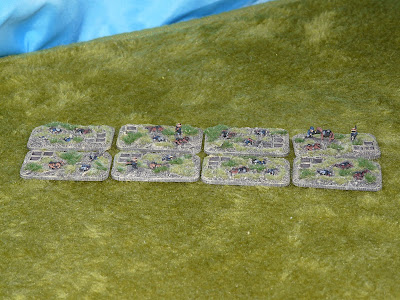 With 3 dice frames to stand it should be enough for most games, the dead figures are from Baccus's ACW range with a couple of left over 7th Cavalry to add a little variety to each stand.
To my eye they look really good on mass, even though the pic's don't really do justice to the individual castings. 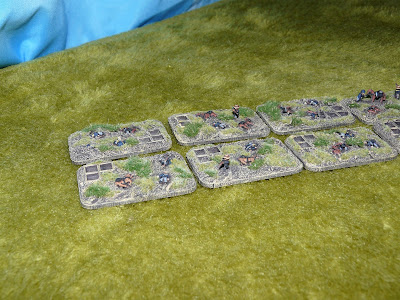 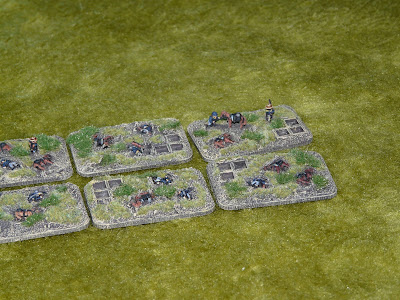 The prep for the main body of cavalry is almost complete, I am trying not to think about them as 80 individual cavalry figures more the fact that once complete I will in one cycle have completed 8 units and 4 big men, more than enough for most outings. But like most gamers already have a list of 'extras' before they have even landed on the table. 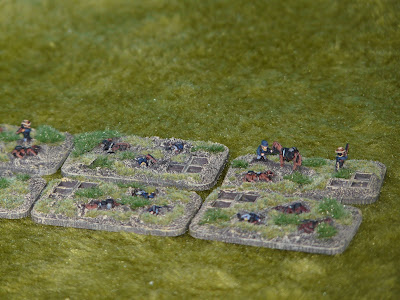 Meanwhile the holiday read lands. This is sure to put a dent in the painting time. 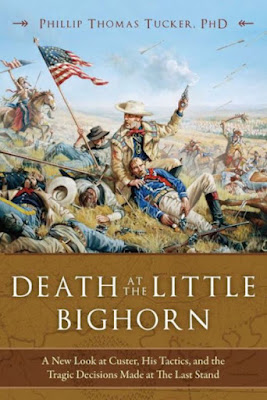