Dispatches from the front XXV - A changing of the guard.

Club night and another outing for the Eagle of Empires and the Seocnd Schleswing War, a hard fought battle despite an initial Prussian surge they were unable to hold on to the objectives and were beaten back by the more numerous Danes. 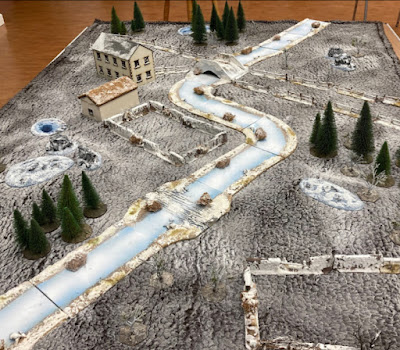 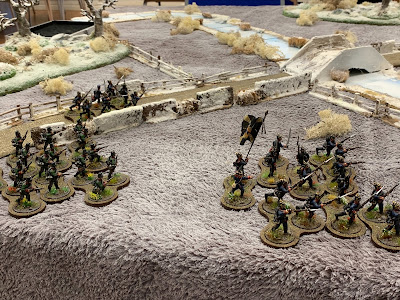 The club was busy having undergone an expansion and brand change bringing together board and wargamers. Covid took its toll on our membership with several gamers not returning so hopefully the new venture will increase our membership, some good PR and a mention in the local press gave us several new faces. You can find all about us here. https://sites.google.com/view/wyvern-tabletop/

A short trip to the Royal Docks at Portsmouth - HMS Victory is undergoing a £20M make over, replacing every external plank and mast...... not much to see on the outside but the ships interior is still as grand as ever..... It is a damn sight more claustrophobic than when I was 12. 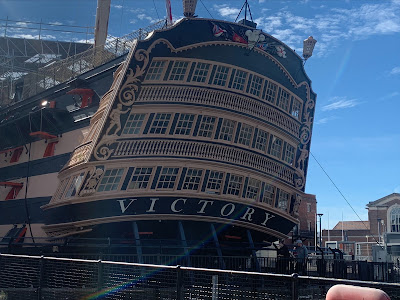 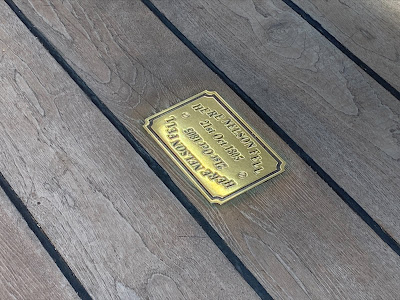 Meanwhile the latest addition to the fleet - HMS Prince of Wales - Queen Elizabeth Class Aircraft Carrier. Quite a sight even if she is in for repair at the moment and given the events of the past week. 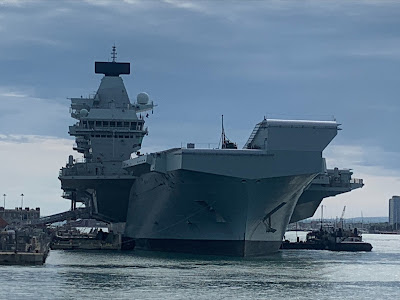 Having finished the Indian troops next up the Vichy French...... and the first batch of Senegalese Tirailleurs. 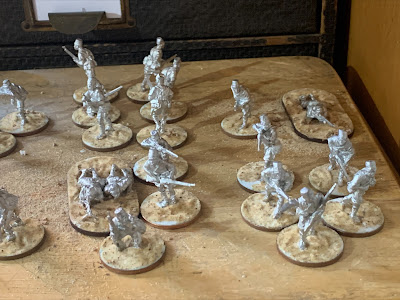