As the campaign games start to pick up pace, it gives you that extra nudge to finish off extra's hiding in the cupboard of shame and the last of the spare Russian metal.

The Russian dismounted Cavalry will give me a further foot unit to field I will pick up their mounted equivalent ling term but given that cavalry charges were few and far between during the war these will be very useful. 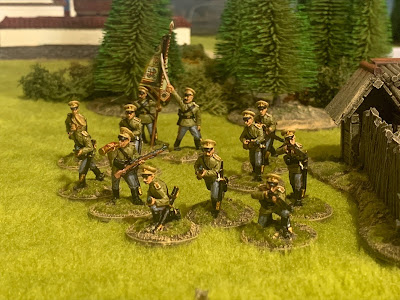 With blue breaches and a canvas cap cover, they look far better based and on the table than when I started painting them without the army painter soft tone wash. 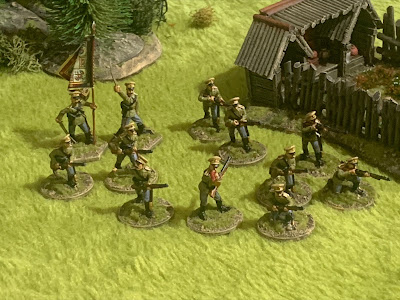 I was slow close to call this project complete, but with news of Atlantic Games potential offering and a hankering for Russians in White Tunics - perhaps not - Good Job there is no release date yet as there is plenty more to clear out yet. 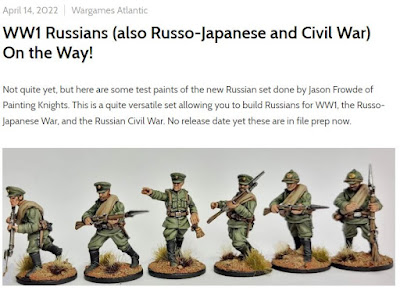